Renovation of agro-complex Agroservice Ltd. in Orenburg region of Russia 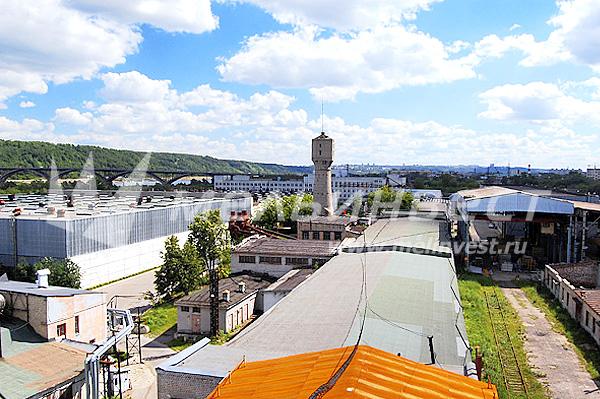 In 2014 Agroservice Ltd. – one of the crop production farms in Orenburg region – took decision to renovate their existing grain processing facilities. "We were considering several manufacturers of the grain cleaning equipment", the farm’s director Serguey Petrochenko’s saying. The choice was made during Agro 2015 held in Orenburg, where Melinvest, manufacturer from Nizhny Novgorod, showed its separator BIS-100. Roman Deryuguin gave the detailed information about the grain cleaning equipment.

"We have made our choice and were not mistaken." – Sergey Petrochenko’s going on, - the equipment was manufactured and supplied by the agreed time and a Melinvest representative "Engineering company  Agrostroymontazhservice” assumed responsibility for renovation works.
The grain cleaning equipment including a scalperator BZO, a separator BIS-100 and a trieur block BBT-700-8 allowed to perform the task of cleaning winter wheat, barley, sunflower and preparing seed material.

In spring 2015, together with the wheat seeds, they brought sumpfweed. Due to heavy precipitation, the weed “harvest” was considerable and the grain coming from the field was very foul. That serious problem could be solved thanks to the exact selection of sieves and precise adjustment of the separator BIS-100.